Get fresh music recommendations delivered to your inbox every Friday.
We've updated our Terms of Use. You can review the changes here.

The Port without Stones 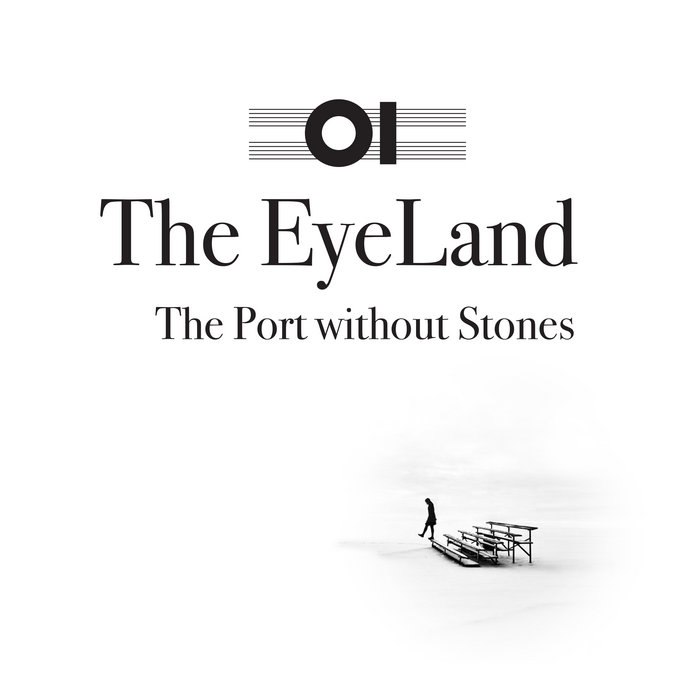 The forgotten compositions were waiting 27 years to be reborn and to be released.
The first of them is "The Port without Stones“ which was written in 1992 by The EyeLand (Zoltan Bognar) and Stanislav Lorincz using a Roland D20 and an Atari 1040ste running C-LAB Creator SL 3.1. Then it waited 27 years for its official release with new vocals and lyrics. The inspiration for vocals and lyrics came in November 2018 after watching "Lucifer", an American television series 2nd season part 16, "God Johnson" where God appears and meets Lucifer. Lyrics and vocals were ready within 30 minutes. Then Stanislav Lorincz made a new arrangement with synthesisers and The EyeLand (Zoltan Bognar) recorded vocals and guitars. It was mixed and mastered with Zoli Toth (Randal Group music company).
It was like a miracle to hear it first time on vinyl, especially after this long wait.
snd.click/the-port-without-stones

The EyeLand (Zoltan Bognar) is a composer, singer and guitar player who lives in Bratislava, Slovakia.
Today The EyeLand is working on a new Album based on the forgotten compositions of "Island of Ideas“ (the previous band of The EyeLand from 1992-1996). He is finishing a new single which will be released in the near future. ... more

Bandcamp Daily  your guide to the world of Bandcamp

Oakland producer Mejiwahn chats about his breezy and transportive LP.